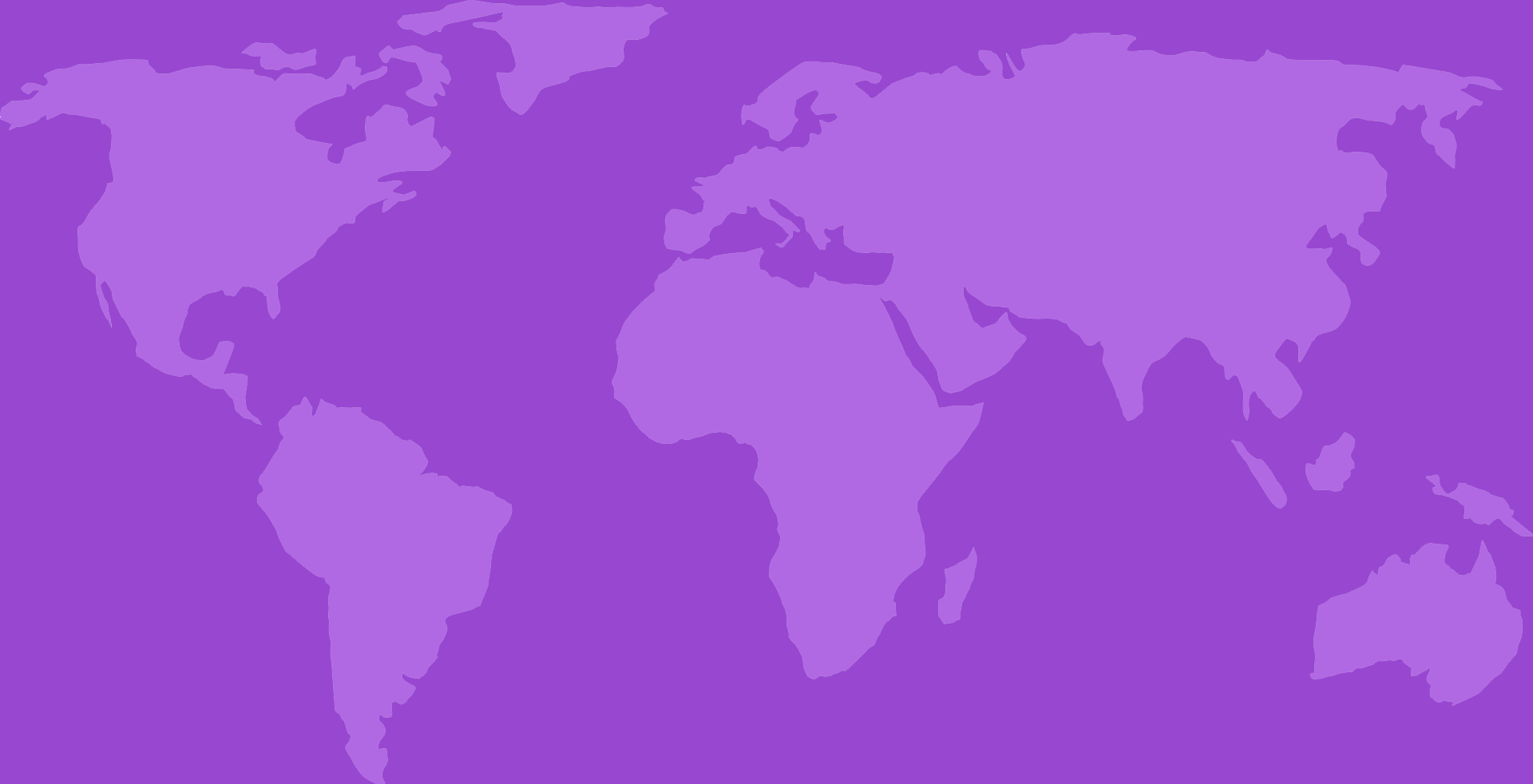 I didn’t really know what this word meant and how it was weaved into the adoption world. It’s the dirty little secret! It’s kept under lock and key!

Let me start at the beginning.

After hosting our daughter, I told God I wanted to have a heart like his for the orphans of this world. I wanted to advocate and tell the world about all these children that sit waiting in orphanages waiting for families to step up. BUT I didn’t want to host again. Hosting was the best and worst thing our family has ever done. We got the chance to fall in love with a child for a month, then our hearts were ripped out when she had to go home. I would do anything but host! Well, God put a beautiful little boy in front of us named John. Next thing you know, we were signed up to host again. We w

ere excited to see what God had in store for us and John. A few weeks later we received a phone call that John would not be coming because a few children at his orphanage came down with measles, and they were not permitting any of the children to travel for the host program. I was heartbroken and mad at God. Why had you put this little boy in my heart then rip it out? I didn’t understand at the time, but God would soon start revealing his plan to us. We found out about a little girl named Claire, and her story rocked my world.

Claire is twelve years old and was adopted from China last year. Her family wanted to disrupt their adoption with her. There is that word again.

Disruption is when you make the decision that you no longer want to parent your adopted child. You are done! Washing your hands of them!

This idea made me so mad. As Christians we talk about God adopting us into his family, we are his children. How can you un-adopt someone? This is not the picture of adoption in the Bible.

After learning about this child, I continued to talk to my husband and friends about this crazy underground world. Somebody needs to do something. This shouldn’t be legal. A few weeks later, we hear about her story again, this time it is an URGENT plea. I looked at my husband and said, “We have to do something!” He said yes! (Definitely a sign from God that we were on the right road.) 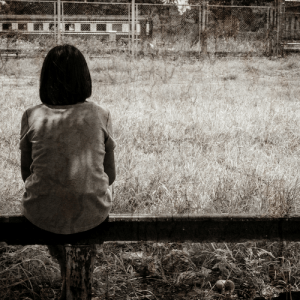 We picked up Claire from her adopted family. They had never met us, but were dropping off this child that they adopted just a year before. A child that had lived her whole life in an orphanage and had ne

ver known the love of a family. They dangled this idea in front of her, and then ripped it away! To watch this play out was something only from the movies. She didn’t understand what was happening. From her tears, you could see she was in love, she was happy with this family, she wanted to go with them. They were doing this because they were not happy.

We live in a world where if you are not happy, and things look hard, you get divorced, you have an abortion, you disrupt your adoption. We live in a society with a bunch of quitters for the sake of happiness.

We knew that we couldn’t adopt her and didn’t feel God telling us to adopt her. We had so many fears. The one thing that stood out above all the fears is what would happen to her if we didn’t take her in. Where would she go? We stepped blindly into a scary world, a world of blind faith. We knew that we would need to trust God 100%! We would need to listen to his voice, follow his lead, and leap! We took her in as respite, and over the next month our family became a make-shift adoption agency. We interviewed and spoke with many families.

All the while, we are dealing with a broken-hearted child. A child who has never known true love. She has never had anyone love her unconditionally. She has been abandoned, not just once, but twice in her short 12 years of life.

BUT God took her heartache, God took someone else’s sin and is redeeming her story. He is getting glory in the end.

To watch so much heartache, to be a part of someone’s worst day, and to watch God scoop up his daughter and place her in a family that he hand-picked for her is a blessing. To see her face light up when she says her New Family, to see the tears turn to smiles.

We are forever part of this child’s story.

Think less, listen more. God will guide your steps if you only take the first leap. 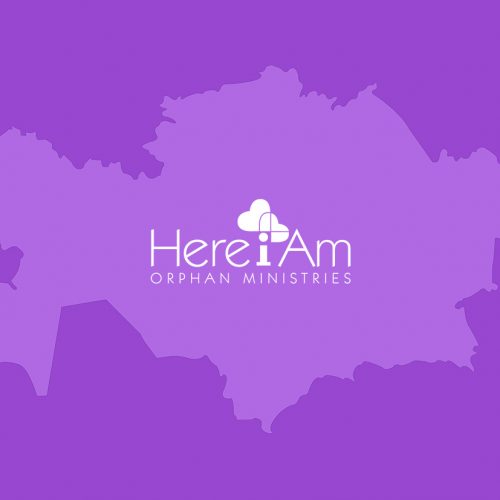