Here I Am
Uncategorized

“Home is where the heart is.”

“Home is where your story begins.”

After a busy holiday season filled with travel, I’ve been thinking a lot about home. Webster’s primary definition of home is “one’s place of residence.” However, I prefer the third definition: “the focus of one’s domestic attention.” It does seem that my home receives a great deal of my attention…especially as a stay-at-home mom! But am I truly focusing my attention on home?

Because my husband was a college basketball coach for twenty-three years, we moved…A LOT! We moved 9 times in a span of 20 years. (Our daughters always sought out pastor’s kids and military kids because they could relate to being uprooted every few years.) Recently my parents moved from their house of twenty-three years to a smaller, more manageable, patio home. I noticed when we visited their new home at Christmas that my oldest adult daughter was struggling with the change. She told me that because we had moved so often, she had always thought of my parents never-changing house as “home.”

We had a lovely visit. Their new home truly is perfect for my parent’s needs as they age. Then, my car started making an awful grinding noise! We wound up staying five extra days while we were waiting for parts and repairs. As the days wore on, we all began to be on edge. My parents “perfect for them” new home began to close in on me as I tried to keep my two youngest daughters (8 & 9 years old) occupied and out of trouble. I was ready to go HOME!

About this time, I was reading through the book of Mark. Mark relays in chapter 3 that as Jesus began His ministry of teaching, healing, and casting out demons His family did not understand His unconventional behavior. Verse 21 says, “they went out to take custody of Him; for they were saying ‘He has lost His senses.’” When Jesus was told that His mother and brothers had arrived, He responded, “Who are my mother and brothers?” Looking around at His disciples and those sitting with Him, He said, “Behold my mother and brothers! For whoever does the will of God, he is my brother and sister and mother.” (vs. 31-34) Immediately following these verses, in chapter 4, Mark relays Jesus’ teaching on the parable of the soils. I have often told people that children in foster care are rich fertile soil to hear the gospel. I do not believe it is coincidence that Jesus’ teachings on our Christian family is immediately followed by the parable of the soils.

Being in my parent’s house and reading these verses I began thinking about all that Scripture has to say about “home.”

First, the home Jesus left to come to earth…

“Have this attitude in yourselves which was also in Christ Jesus, who, although He existed in the form of God, did not regard equality with God a thing to be grasped, but emptied Himself, taking the form of a bond-servant, and being made in the likeness of men. Being found in appearance as a man, He humbled Himself by becoming obedient to the point of death, even death on a cross.” Philippians 2:5-8

Then, our present earthly home…

“For the anxious longing of the creation waits eagerly for the revealing of the sons of God. For the creation was subjected to futility, not willingly, but because of Him who subjected it, in hope that the creation itself also will be set free from its slavery to corruption into the freedom of the glory of the children of God. For we know that the whole creation groans and suffers the pains of childbirth together until now. And not only this, but also we ourselves, having the first fruits of the Spirit, even we ourselves groan within ourselves, waiting eagerly for our adoption as sons, the redemption of our body.” Romans 8:19-23

“Do not let your heart be troubled; believe in God, believe also in me. In my Father’s house are many dwelling places; if it were not so, I would have told you; for I go to prepare a place for you.” John 14:1,2 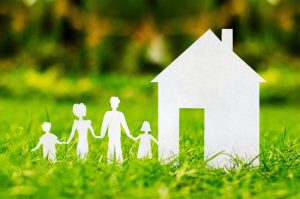 “Then I saw a new heaven and a new earth; for the first heaven and the first earth passed away, and there is no longer any sea. And I saw the holy city, new Jerusalem, coming down out ofheaven from God, made ready as a bride adorned for her husband. And I heard a loud voice from the throne, saying, ‘Behold, the tabernacle of God is among men, and He shall dwell among them, and they shall be His people, and God Himself will be among them, and He will wipe away every tear from their eyes; and there will no longer be any death; there will no longer be any mourning, or crying, or pain; the first things have passed away.” Revelation 21:1-4

In the adoption community we often talk about helping orphans find their forever home. But the reality is, even a loving home with committed parents here on this earth is not a forever home. Our FOREVER HOME is with Jesus! As a foster/adopt mom I have the privilege of teaching my daughters that their security, their identity, their future is bound and kept for them by Jesus Christ. The ONLY things in this world that will survive are God’s Word and people. When I stop. Stop. Just stop…and remember that my home is in heaven, then my purpose and focus on this earth becomes very clear. I want as many people as I can possibly invite to come HOME with me to Jesus! 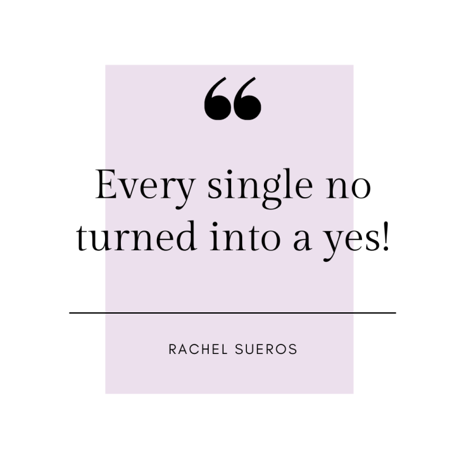 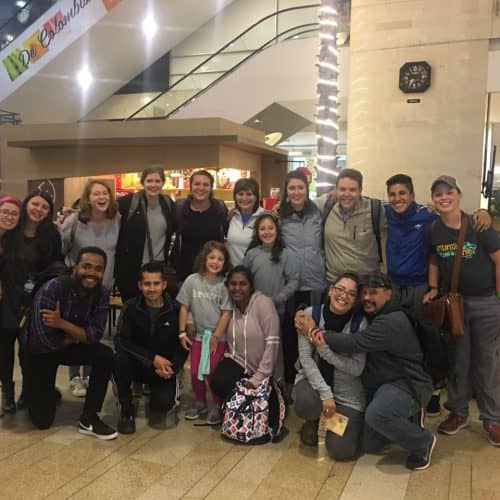